My journey of spiritual discovery began when I was very young – perhaps only six years old! What happened then continued throughout my life, where I have been surprised and delighted; suddenly, unexpectedly, wonderfully.

This collection of works has come through many of those unexpected times, but also through various other situations where I have positioned myself just to listen. 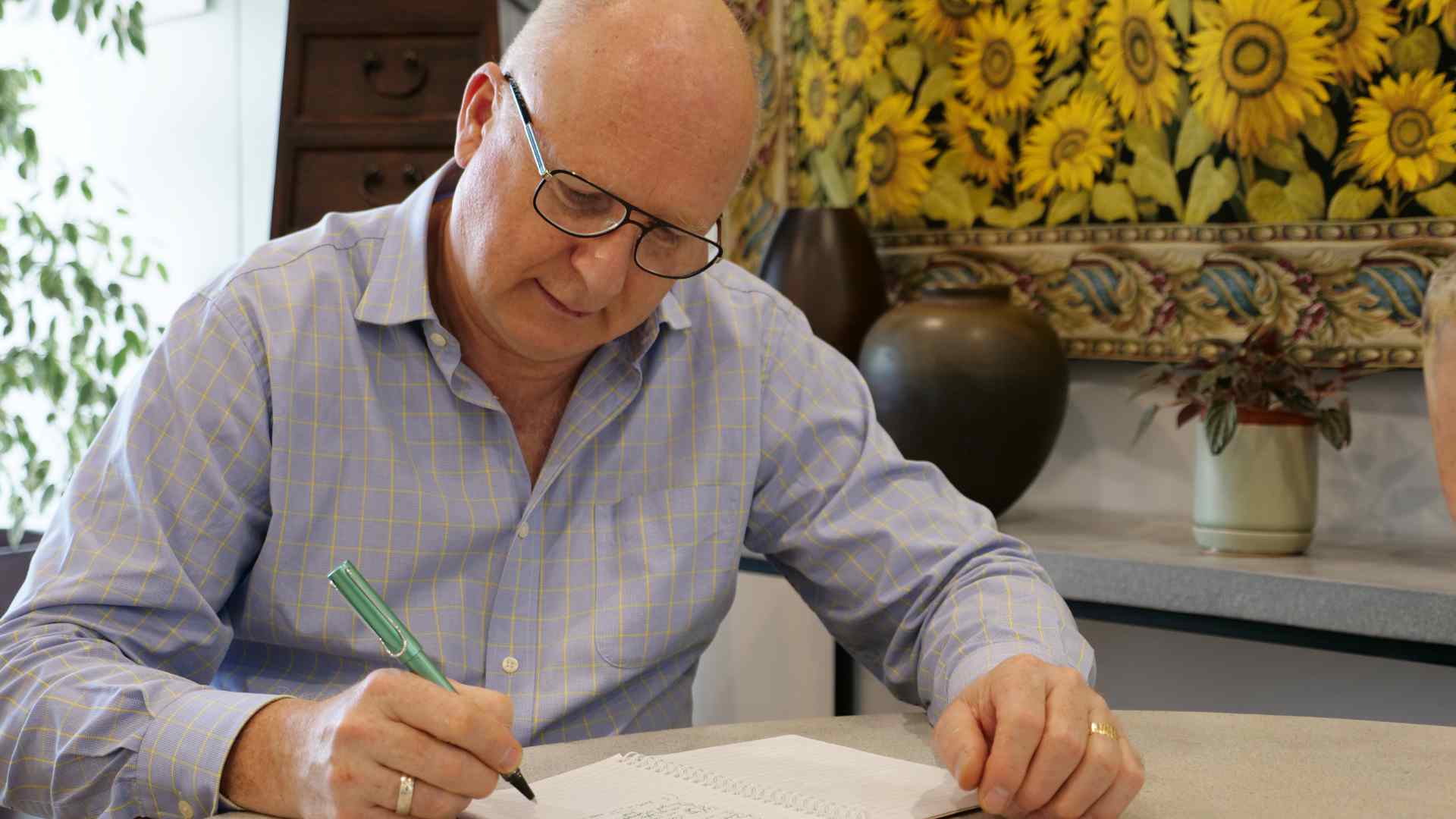 I pray that what I have experienced and heard may be an inspiration to you.

In the early 1960’s I lived with my family in a rural house on Vancouver Island, in western Canada. One very early morning, around 3:00 am, I was awakened by a large chorus of voices, singing such beautiful songs that I was in totally stunned wonder. The range of voices, the intricacies of the songs and the clarity of passion moved me beyond words. I felt like the Heavens were opened, and an angelic choir was letting me hear something glorious, strong, sweet and profound.

I woke my mother to share this experience with her. I was shocked that she could not hear what I heard. Thankfully, she encouraged me to keep listening as she went back to bed.

I sat on the stairs going up to my bedroom for what seemed a long time – just listening and being in awe and wonder. It was so enthralling I wanted it never to end. I also wanted my family to hear what I heard. I had tasted something divine. 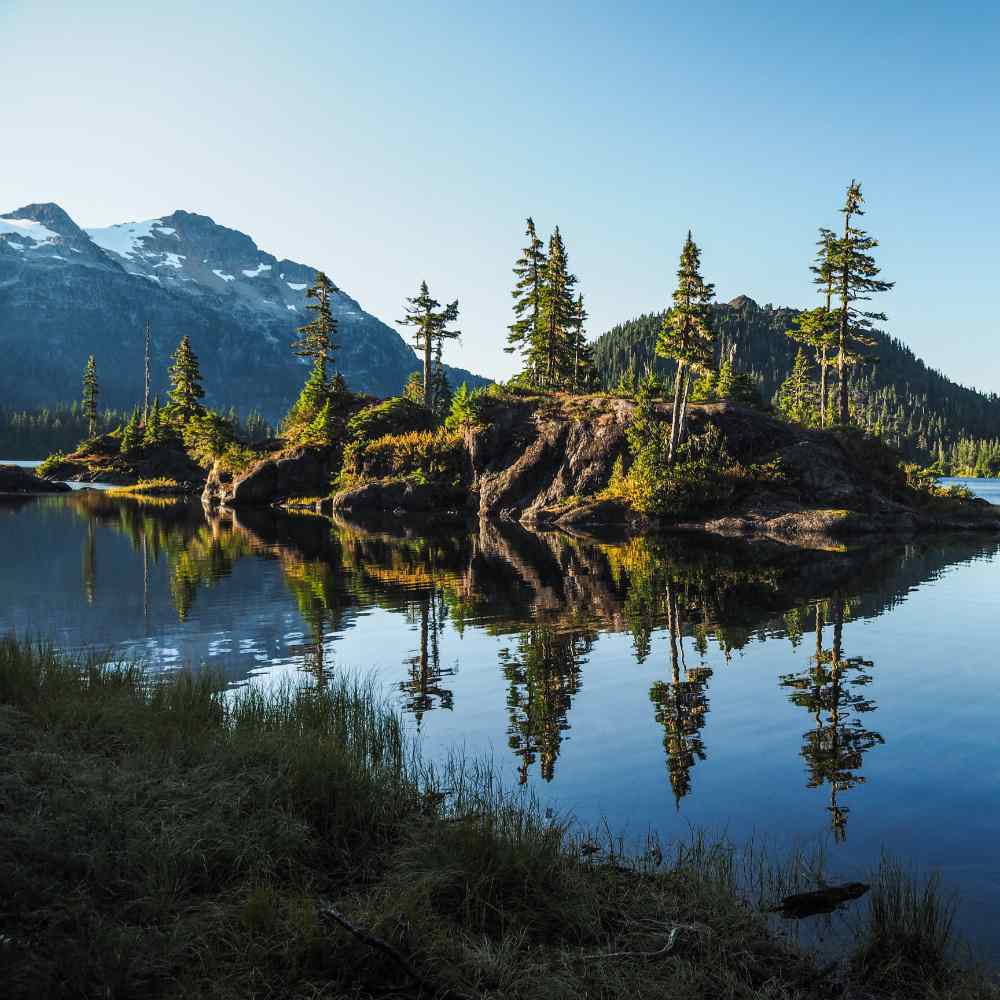 Fast forward many decades later, and I am walking in the early morning again, trying to sing into a recording device umpteen songs that came to me in the night. Over and over, I have been moved, become undone and excited at the exhilarating and beautiful songs and visions I have been seeing. Then through much embarrassment, sitting with musicians to try and convey awkwardly what I heard and saw. They were very patient doing ‘hot and cold’ attempts at the melodies until they played what I heard.

Another decade passes, and I am awakened again in the early morning with rhyming verses flowing through my being. Overwhelming, insistent and beautiful words that seem alive, having a depth and power of their own. I had to get up and write them all down.

I remember driving to work later that morning and telling God that He had picked the wrong person to download the poems to as I was neither a poet nor a musician. But the poems kept coming. They were stirring me, calling to me, speaking deeply to the core of my being. Goading me to do what I could to share the power, wonder and joy the words and the rhymes carried. 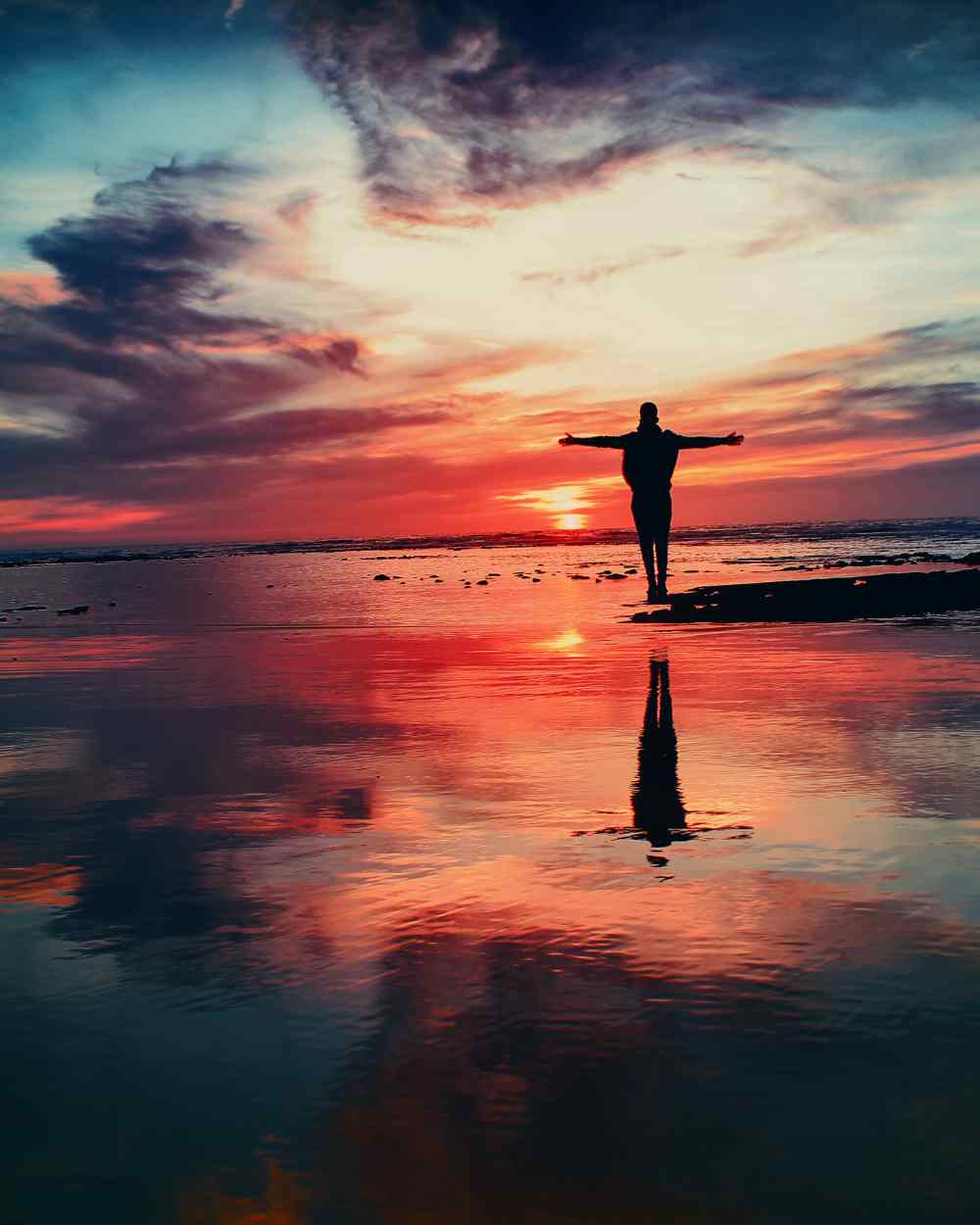 So this is an invitation to come and taste what I am tasting. Sense what I am sensing. Experience what I am experiencing.

Let the poems and songs unlock the deep things within and release you to hear, see and taste even more.

All of creation awaits.